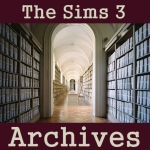 Honeybear wrote:
Thought I'd share something I learned so here goes.  This is a little tutorial on how to create a barn roof.

If you want to make the barn functional for horses then keep in mind each box stall requires a 6x9 area.

A barn will need to be longer than it is wide so I made mine 8x12 for the sake of room on my lot.  It would probably be better to make it half as wide as it is long.  So 8x16 would have been a better size but mine still worked.

Be sure to turn off Auto Roof before starting. 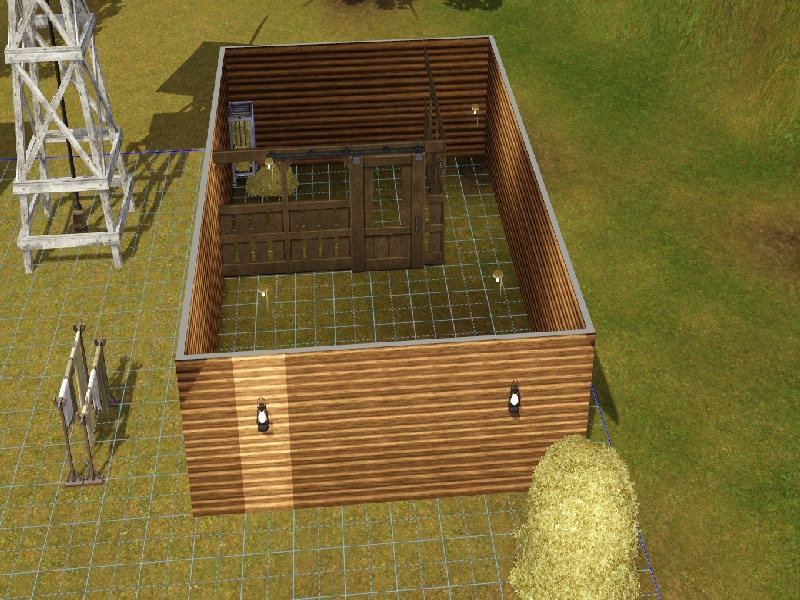 Step 2 - Go up a level and come in at least 2 squares on each side to build another story.  Mine is 4x12.  It should go the entire length of your 1st floor though. 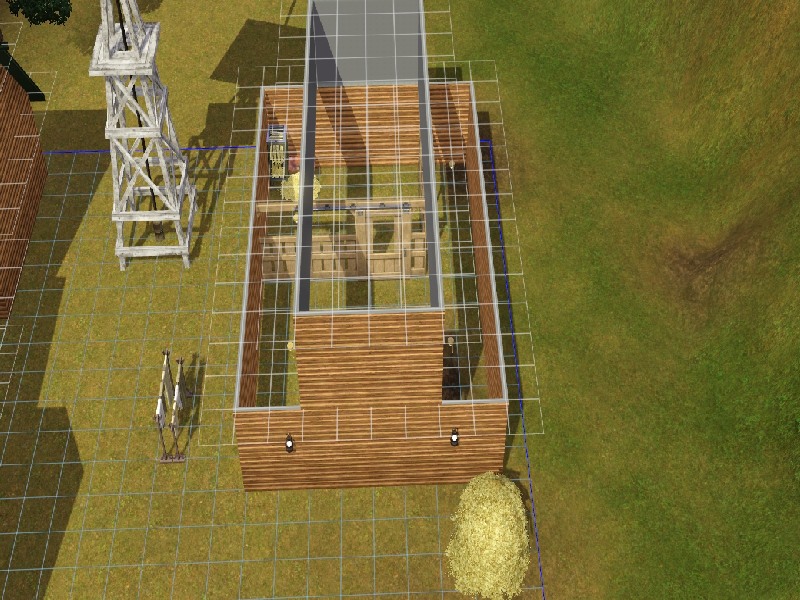 Step 3 - Add a half gable roof on each side which will actually be using the grid you see on the 1st floor walls. The sides probably won't be even with the top edges of the second floor.  You will need to use the Individual Roof Slope tool to slide them to match up to the edges. 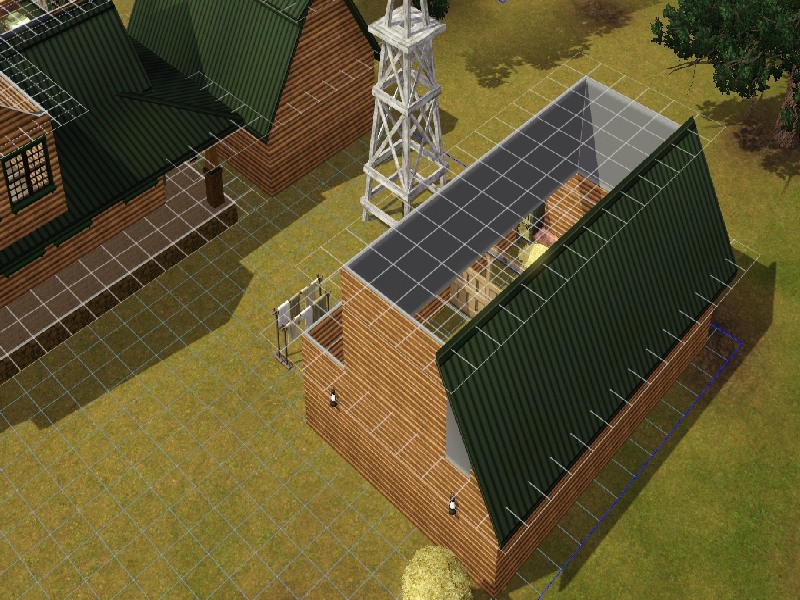 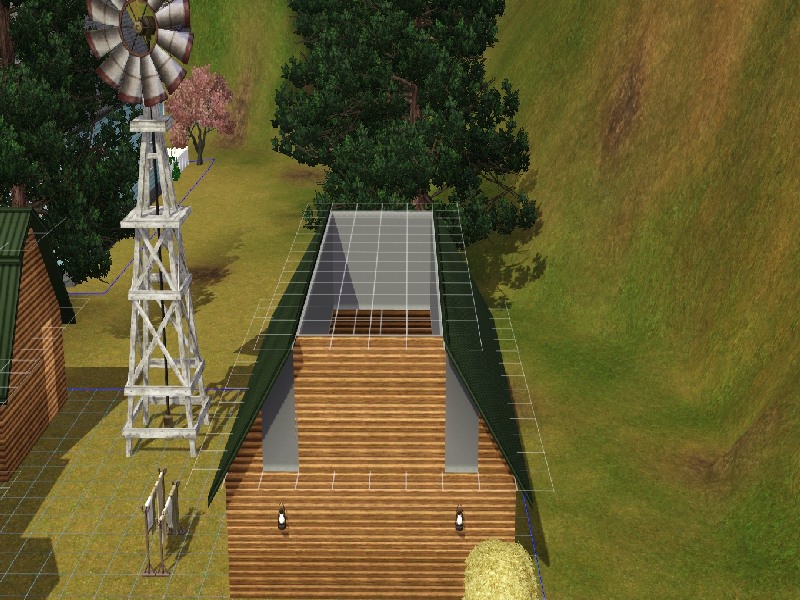 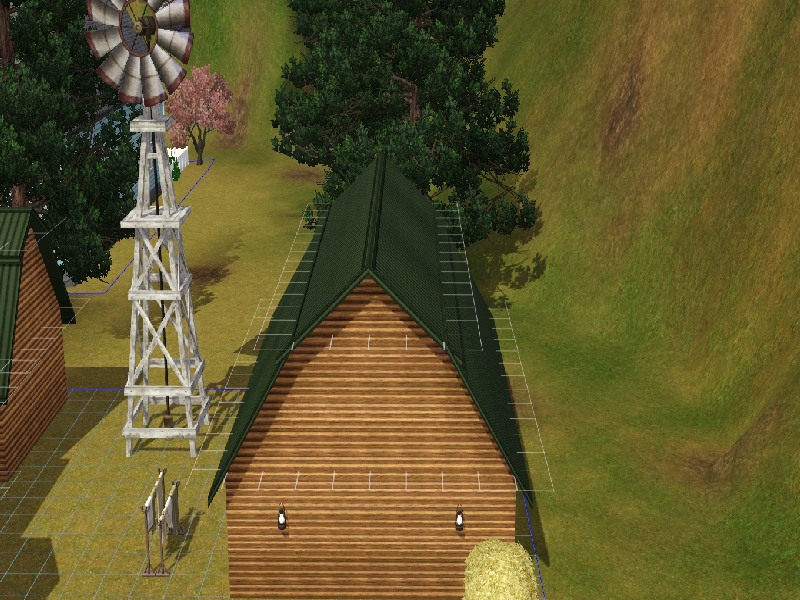 After this last step you'll need to again use the Roof Slope tool to adjust it so it looks like a barn roof.  Just flatten it out until your happy with the look.

If you have already built other structures with roofs, be aware that you'll need to remove them before using the Roof Slope tool since it will move the slope on any of the roofs you've previously added.  You can just build your barn, add the side halves, delete all of the other existing roofs on the lot, use the Slope Tool and then before adding the top roof hit the Undo button or ctl-z until all the roofs deleted have been added back.  Now you can finish step 4 and once again remove all the roofs except the last gable roof, use the Slope tool and then hit the Undo button until they all come back.


Finish it with doors, windows and any decor. 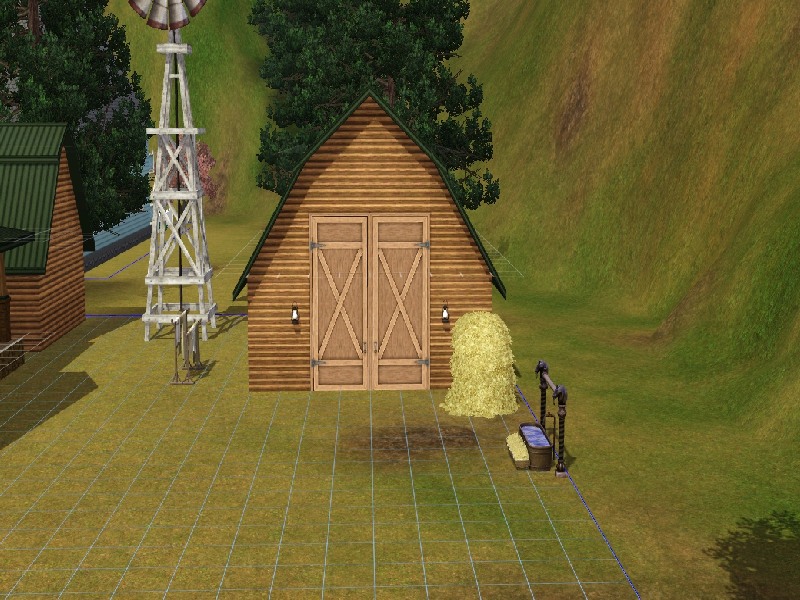